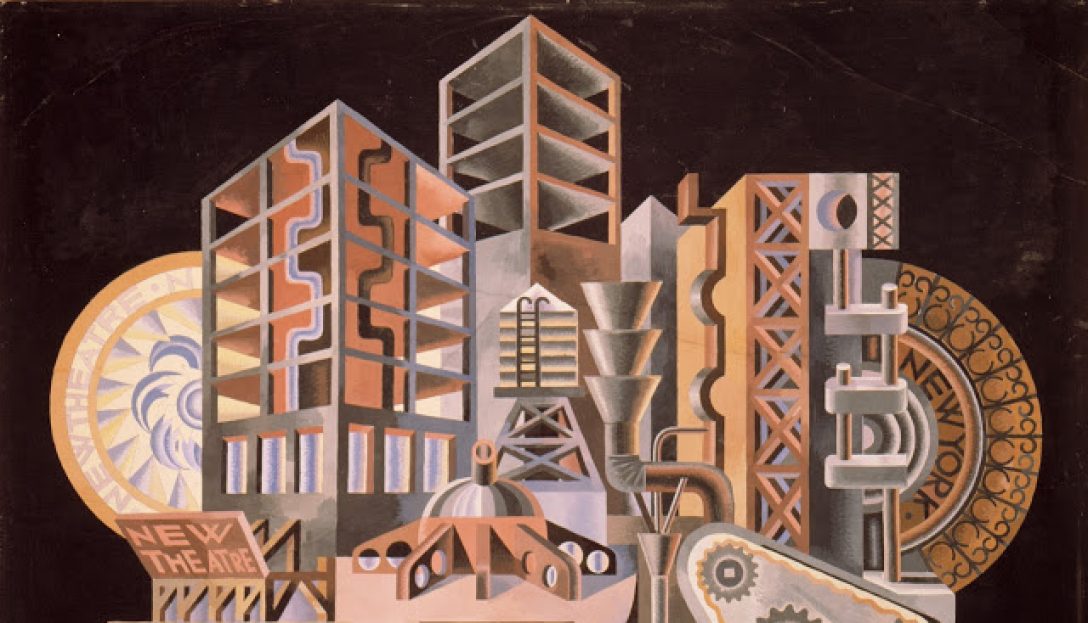 Now that I have read all of the FAANGs 10-Ks, I would like to offer a quick ‘firm to country’ tech comparison. Note that I have excluded Netflix, and covered Microsoft. Disclaimer: the spirit is slightly humorous, and decidedly un-academic. 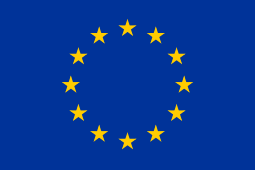 Like Europe, MSFT is the perennial number two of the gang. MSFT has spent a life (or more) following the leader. It has great skills, committed people and an old history. But it is a tad bit disorganized, so it changes strategy every 2 or 3 years. Its weakness? It has historically attempted to enter in every possible tech business/segment/product: software, hardware, search, content, cloud, ML, etc. Its strength? Like Europe, it has a great legacy product that many people still visit: the old stones of the Windows castle, and its many Office dependences. Put simply, MSFT is civilization to the Western world. Many of us could not (psychologically?) survive if it was ever erased from the map. Note that MSFT could also be Japan. 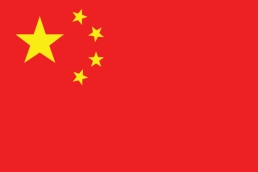 Forget the cult of the leader, and focus on the big picture. Like China, Amazon is an army. It’s well organized, hugely hierarchical, and it’s here for the long game. Like China’s catchup growth econ policy, AMZN follows a catchup profit strategy: little by little, piece by piece it buids scale. As in East Asia where labor is cheap, abundant and intensive, low wages and employees are in no short supply at AMZN’s warehouses. And both China and AMZN have been unambiguous about their ambition of a full AI overall at some point: China to control its people, AMZN to deliver its products. Last, but not least, both China and AMZN have beef with President Trump.

This is a tricky one. Moving to AAPL is like travelling down under. Enter a new world. Find there all of what the big blocks have to offer, but just a better version. It’s more sunny (design), healthy (no virus), and tribal (ozzies are true patriots) than in other organisations. Few outsiders seem to know what’s taking place there: AAPL is secret, Australia is very far. And both have undergone crazy economic growth due to the discovery of scarce resources, iron, gold and diamonds for one, the iMac – circa 20y ago – and the iPhone – circa 10y ago – rents for the other. Last, but not least, connectivity with both AAPL and Australia is not easy.

It’s small, compared to the other giants, but it’s loaded with cash. As with oil, we are all addicted to it though we know it’s not a good thing. Like the UAE, FB is a single product entity. It has its social graph. And like with the UAE, we don’t like some things that happen there, but we don’t say much about it. Both the UAE and FB have been desperately trying to find a “blue ocean”. Investments in the future, read R&D intensity, is over the rooftop. FB bets on VR and a flying Internet network. The UAE is all in on museums, conferencing, and knowledge centers. 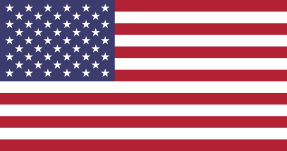 We’ve all been there, or we all dream to go there one day. It’s not old and it’s gigantic. Like the US with the world, GOOG is tech’s big brother. It can tell us where to go, and where not to go. It knows what we do, what we know and what we want. Both GOOG and the US share the same motto: it’s better to ask for forgiveness than permission. Sometimes, that leads them to flout the law. Antitrust law for the former, international law for the latter. There are things that the outside world doesn’t understand about GOOG. The secret sauce behind the search algorithm is like Coke’s secret recipe. Last, but not least, GOOG is like the US: it’s a federation with decentralized business and R&D units and individuals. Some thrive, others shutdown, many compete.